The One New Zealand Party is a brand-new political movement that recognises that New Zealand has undergone a social and economic collapse over a period of approximately 50 years of governance by successive Labour and National governments. This was accelerated with the National Party signing of the UNDRIP and the Labour Party putting it into action.

However, during the 1950s, 60s, and 70s New Zealand was once a proud nation that led the world in terms of stability, productivity (prosperity), and putting people at the center of government policies. This was achieved as a result of the nation-building template laid down in the 1840 Treaty of Waitangi, separate nations were drawn together as one with sovereignty resting 100% within a single entity, the Crown. Property rights (the law) were introduced along with a promise of protection and an equal standard of citizenship.

The One New Zealand Party will re-introduce those values in terms of a single source of sovereignty, by withdrawing from international treaties and pacts where our sovereignty is compromised. We will protect property rights by not allowing race-based entities to enter into agreements with the Crown. We will restore our single standard of citizenship and thereby restoring the template that allowed us to go on to lead the world in terms of being a stable, safe, and prosperous place to raise a family. 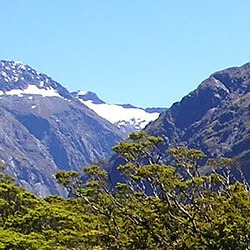 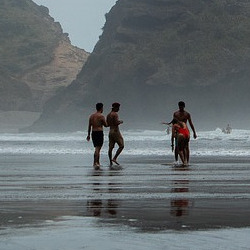 Our three Policy Sections are all related; each of them is designed to restore New Zealand’s sovereignty in different areas.