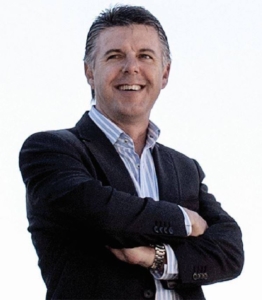 Andy Oakley spent his first 20 years growing up in New Zealand’s lowest socio-economic suburb in the 1960 and 70s. He witnessed the arrival of gangs, the trend towards social dysfunction and poverty during the 1970s and 80s.
At 15 and without qualifications he entered the workforce as an apprentice fabricator. Today he is a National Manager in the country’s largest mechanical company, and he has also owned two other companies privately.

He is the author of two books, ‘Cannons Creek to Waitangi’, a book that details how and why he made a Treaty claim to the Waitangi Tribunal and also ‘Once We Were One, The Fraud of Modern Separatism’, a book that exposes ‘race’ as a social construct, highlights fraudulent changes made to our history which have resulted in racial separatism and also allowed a false version of the Treaty to be taught to every child in New Zealand.

In his spare time he has spent many years racing both motorcycles and classic cars. Andy lives with his partner Isabelle in Raumati. He has two sons and one granddaughter.

In 2019 he was voted by the Board of the One New Zealand Party as Party Leader. 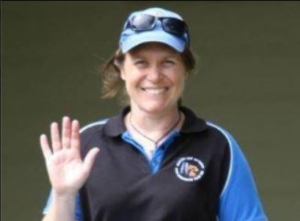 Born in Wanganui (as it was known then) into a politically aware family, Tina lived most of her life in Rotorua with the past 15 years spent in the Eastern Bay of Plenty near Kawerau with her self-employed husband of 20 years; Andrew (Ngati Kahungunu/Tuwharetoa) and their teenage son.

During the day, Tina is working full time in asset and contract management while at night, takes care of the paperwork required for our ‘run from home’ small business.

Away from work, Tina has spent more than 20 years in dog training and competes in Dog Agility. Her friends call her a ‘Political Geek’ but since shedding her tribalistic tendencies and embracing evidence-based ideas and opinions, Tina has learned that in politics, all is not as it seems and there are lessons to be had from politicians of all stripes – be they ‘Shining Examples’ or ‘Tragic Warnings’!!

Tina is a staunch believer in freedom of speech, diversity of thought and opinion and equity of opportunity all underpinned by ‘Do unto others as you would have them do unto you’.

In March 2019, Tina was invited onto the Board of One New Zealand Party as Member Representative. 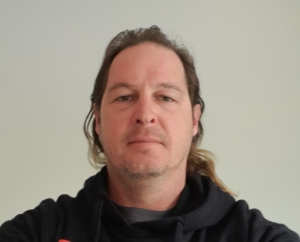 Tristan is an allrounder and a free spirit, born in Takapuna and now residing in Russell. In the past he has spread his talents over many fields from McDonalds to Yacht Engineer. In his spare time, he has a keen interest in sailing and also enjoys studying engines. Today he is in partnership running a Property Maintenance business in Russell.

After some time contributing to articles on our Facebook page, Tristan was invited to the Board of the One New Zealand Party in July 2020.